GET A FREE ESTIMATE

Read What Our Customers Have To Say

How does a toilet work?

How does a toilet work? Toilets have been around for thousands of years. The flush toilet is a bit more recent but not as recent as you might think. Queen Elizabeth, I had a proto-flush toilet at her palace. What people now recognize as the flush toilet was invented in 1775, thanks to the discovery and application of the “S-trap.”

Like most things that have to do with plumbing, the moving parts of a flush toilet are simple.

The Toilet’s TankHow does a toilet work

Let’s start with the tank, which holds the water needed for an entire flush, and the toilet bowl, which is connected to the drain via the S trap. The tank has a top and an exterior lever. Inside of the tank is the refill tube, the overflow tube, the float arm, and the ball float. A drain allows water to flow into the bowl. The drain is sealed by a rubber valve when it has completed emptying into the bowl. Flush toilets that don’t have a ballcock shut off valve have a float attached to a float lift wire.

The refill tube is attached through a gasket and coupling nut to an exterior supply line, which has a shut-off valve. The drain is attached to the bowl by a spud nut and a spud washer. The bowl itself has mounting holes for the seat, rim holes to allow the water to spiral in and a siphon jet tube. The water from the opening of the siphon jet tube begins the flushing process. The trap is connected by a wax ring to the toilet flange which is secured to the floor by hold down bolts.

When the toilet handle is pushed down, the valve lifts and gravity acts on the water in the tank to flood into the bowl through the flush passages. This causes the water in the bowl to rise and push a lever up over the top of a trap. The water then swirls down the drain and takes away any contents in the bowl.

The flapper seal in the tank closes as the water in the tank flows out, and the float valve turns on the supply valve. This allows water to refill the tank. The float rises with the water and eventually shuts off the supply valve when it attains a preset level or if the water is deep enough to achieve a determined water pressure. The overflow tube keeps water from spilling out over the top of the tank in case the water supply valve doesn’t shut off. There’s also a small pipe that curves into the overflow tube. This is the refill tube, which adds water to the bowl when the flushing action is over. The water in the bowl seals the S-trap and keeps dangerous sewer gases from seeping out of the toilet.

Even though they are simple, toilets can be frustrating when something wears out or breaks. Think about the amount of time these parts — plastic, rubber, and metal — spend underwater or just wet. More serious problems arise when some part of the pipeline to the public sewer is clogged or leaking.

For any plumbing problem, a home or business owner shouldn’t hesitate to get in touch with our Savannah plumbing experts. We offer free estimates and are available 24/7 in case of emergencies. Most of the time we can find a quick and easy solution and you are flushing again in no time!

We hope you found this article helpful.

If you enjoyed this article, please take the time to share it on any of these Social Media networks. Thank you!

PrevPreviousClothes dryer problems: A Major Cause of Fires
NextHow does a hot water heater work?Next 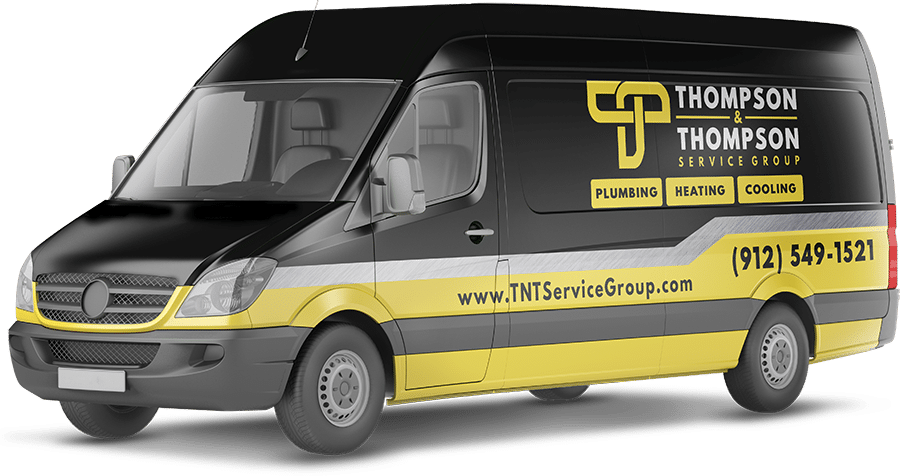